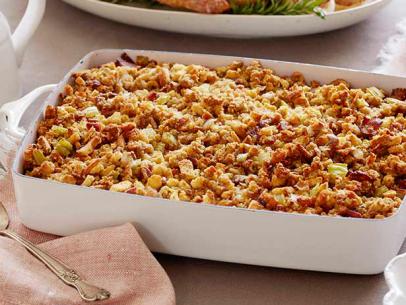 The recipe is pretty simple. First, you bake the cornbread according to the instructions on the box. Then you saute all of the herbs and veggies, then mix with crumbled cornbread and bake. This is the most delicious gluten free cornbread stuffing you will ever eat! END_OF_DOCUMENT_TOKEN_TO_BE_REPLACED 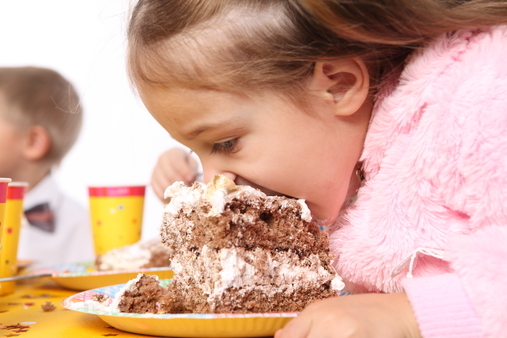 Many kids(and even many adults) who get diagnosed with celiac disease, gluten or wheat sensitivity or any other food allergy really miss the simple joy of being able to enjoy a cupcake, a birthday cake, brownie, banana bread or any other baked good. Usually the gluten and allergy free options don’t taste very good or are dry and brittle.

The Really Great Food Company’s gluten free cake mix is a great alternative for people with celiac disease or gluten intolerance. Every one of our mixes is super easy to prepare and tastes AMAZING! Every product in our line is moist and decadent with no aftertaste of your typical gluten free cake mix. You will not be able to tell the difference between our product and a ‘normal’ cake mix. Our mix is manufactured in a dedicated gluten free & nut free facility. This is very important as we will never have an issue with cross-contamination with any of our allergy free products. The Really Great Food Company’s entire line is also Kosher and Top 8 allergen free for people who cannot have dairy, eggs, casein, tree nuts, soy or yeast.

Remember to always see a doctor to get tested for celiac disease before starting any gluten free diet. 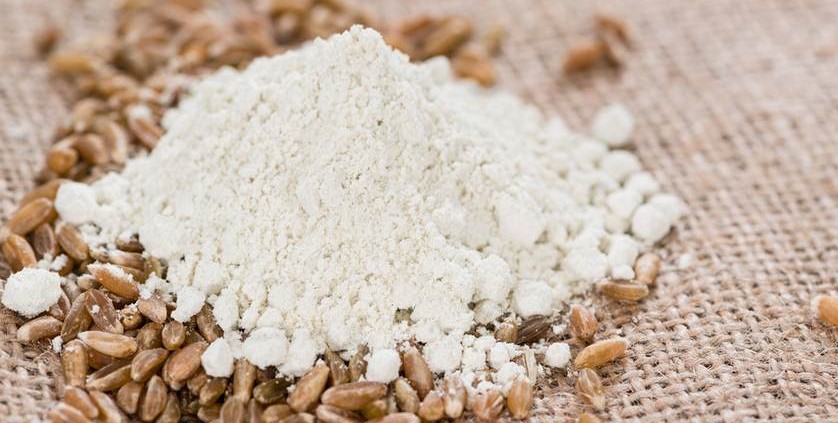 A common question asked by many people with celiac disease or gluten sensitivities is “What is Spelt Flour?”. The first thing you should know is that spelt does indeed contain gluten and should not be eaten by anyone who is gluten-sensitive or has celiac disease. That being said, the presence of gluten does not make spelt wheat.

Spelt is an ancient grain which has been cultivated for centuries. It has recently become popular because, although it does contain gluten, it is a good alternative for wheat and people who cannot tolerate wheat.

For a few years now, the United States Government has required foods be labeled to indicate if they contain any of the top 8 food allergens. As part of the implementation of this law, the FDA has declared that spelt is wheat and that spelt must be labeled as wheat. Although spelt and wheat are indeed closely related, they are two different species.

As you can probably guess, spelt flour is ground from the spelt grain. Spelt has a mildly sweet and nutty flavor that adds character to breads and other baked goods. Its texture is softer and lighter than whole wheat.

Spelt is low in gluten which may be the reason why many people who suffer allergic reactions after eating wheat do not react to spelt. It is also possible that spelt is easier to digest due to the protein in spelt being more soluble than wheat.

Consult your doctor about your own food allergy test results and follow the diet recommended for you.